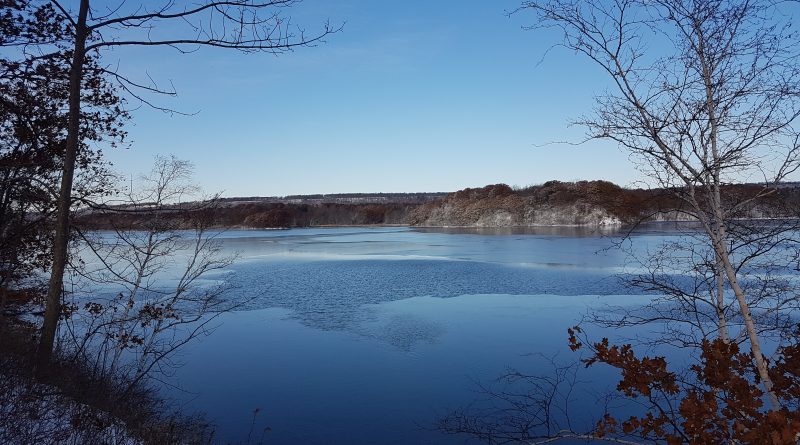 This is the first article in a series about climate change impacts on various ecosystems. To read the other articles in this series, click here.

Currently, it seems our days are described by terms that start with ‘C’: coronavirus, COVID-19, cancelled, closed.

There is yet another term that starts with ‘C’ that underlines all events in the 21st century: Climate change (double letter score?!).

Climate change is often implicated for environmental changes that have no clear cause. Although this can be a valid accusation, there needs to be enough evidence to judge the sentence. The ecological workings behind the changes need to be considered, not only the climatic change itself. The evidence cannot amount to, “Because what else could it be?”

A small change in one place of the environment can cause a domino-effect throughout the rest of an ecosystem. Over the next few months, we will go through a journey to understand the climate change impacts on ecosystems in the Hamilton Study Area. We will learn how climate change is affecting bird migration timing, which may redirect insect species present, how it is helping the bass fishing industry, but perpetuating other impacts like algal blooms, how it is changing autumn colours and what that means for the following spring and summer, and much more.

Before we begin our look at climate change, it’s important to define it. In broad terms, climate change refers to the changes in weather over long periods of time. The two main weather variables are temperature and precipitation, which impact every part of an ecosystem. When these variables change, there will be other changes somewhere, even if those changes aren’t readily apparent. We likely just aren’t looking the right spots.

An important consideration is that year-to-year variation does exist in weather. Just because one year is considerably warmer, colder, wetter, or drier is not necessarily climate change. There needs to be a long-term trend of change.

Within the Hamilton Study Area (HSA), it is difficult to determine how climate has changed because there are few weather stations with long-term datasets. But it seems that temperature and precipitation have changed at different rates and amounts across the HSA. Some regions, particularly inland and above the Niagara Escarpment, are receiving less precipitation over a year, while others are receiving more. Temperatures have changed in some cases and, despite these changes happening rather slowly, have added up over the years to considerable increases (and some decreases) in average yearly air temperature. Researchers with McMaster University have shown similar findings (Grillakis et al., 2011).

Future climates are expected to be warmer and drier, particularly during the winter months (McDermid et al., 2015). Since the HSA is located fairly south in Ontario, short-term changes are less expected than in more northern areas in the province. For example, Lake Erie and Lake Ontario watersheds will be less impacted than Lake Superior and Lake Huron for the next little while.

There are countless climate change impacts, each of which are curious, captivating, and crucial.  During the next year, I hope you will join me on our journey through these impacts in the HSA and that you find it as interesting as I do.

Visit arcg.is/1CXjDe to explore an interactive map and data about how the climate has changed in the HSA. 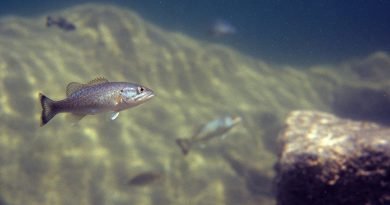 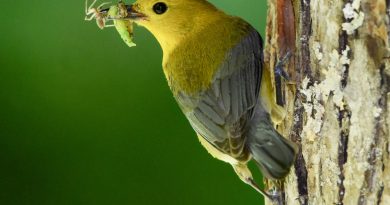 Climate Change in Context: A Day at the Spring Races 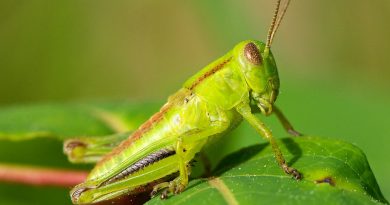 Climate Change in Context: A Field of Plenty